We have been running from early morning to late evening…so I haven’t had much time to put together posts. So…here are a few highlights from the trip.

Over the next few weeks I will be sharing, in more detail, about each of the sites we had the privilege of visiting this past week.

Coming out of the Damascus Gate

Mark trying out the ancient toilets

Capernaum Synagogue where Jesus would have taught

Game for the kids at Capernaum Synagogue 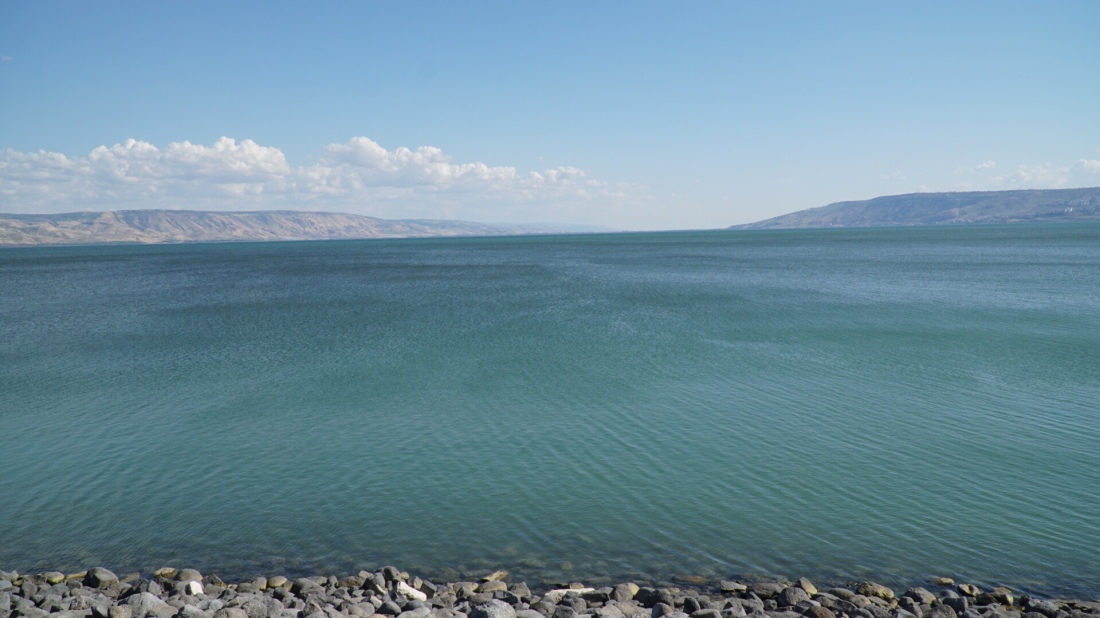 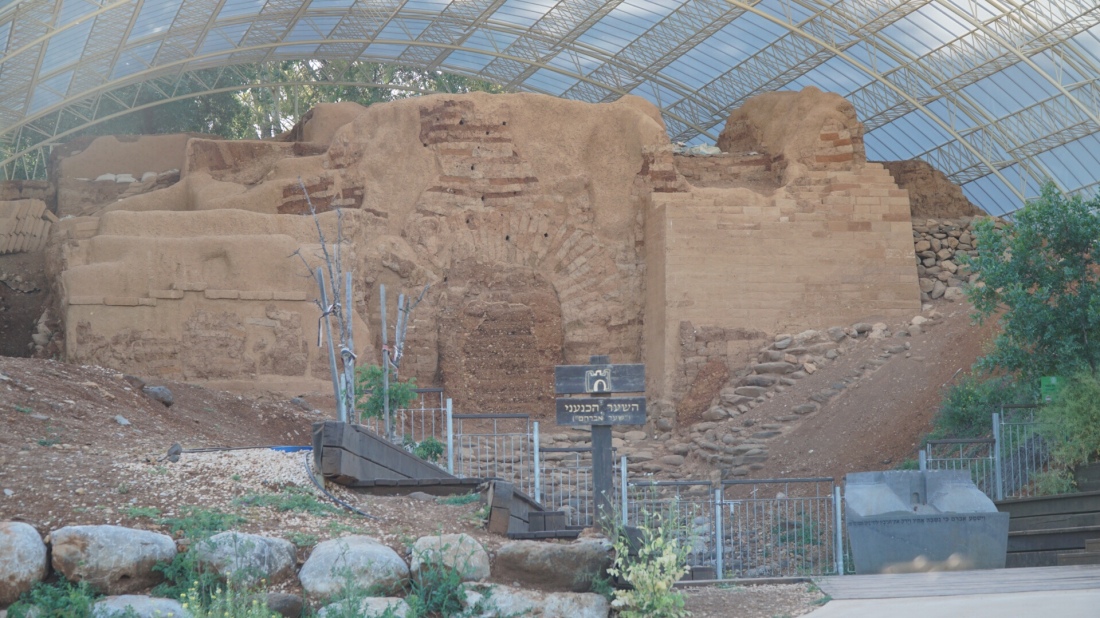 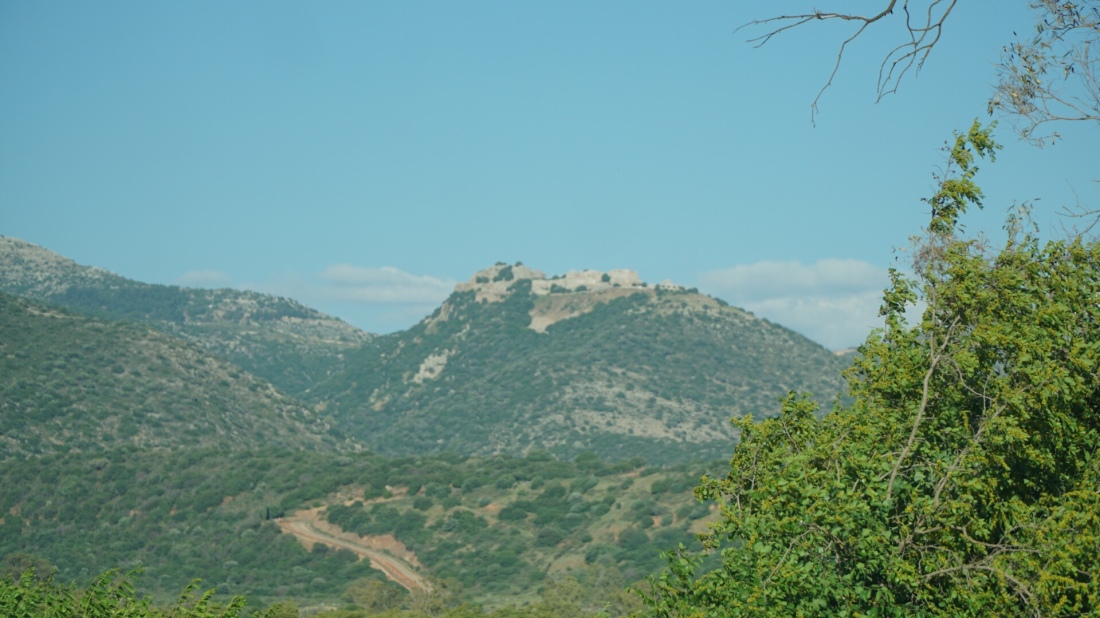 City on a hill. 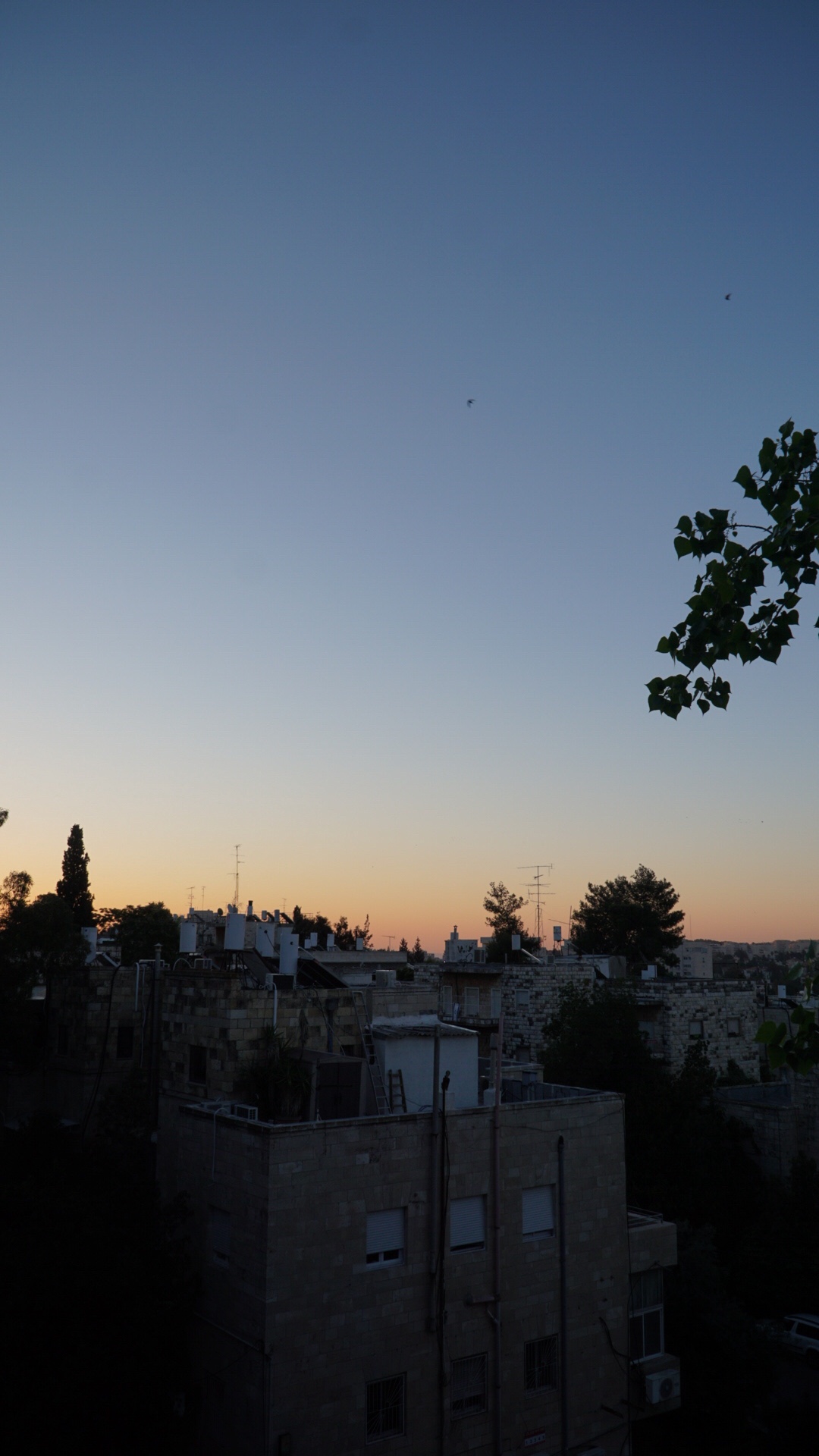 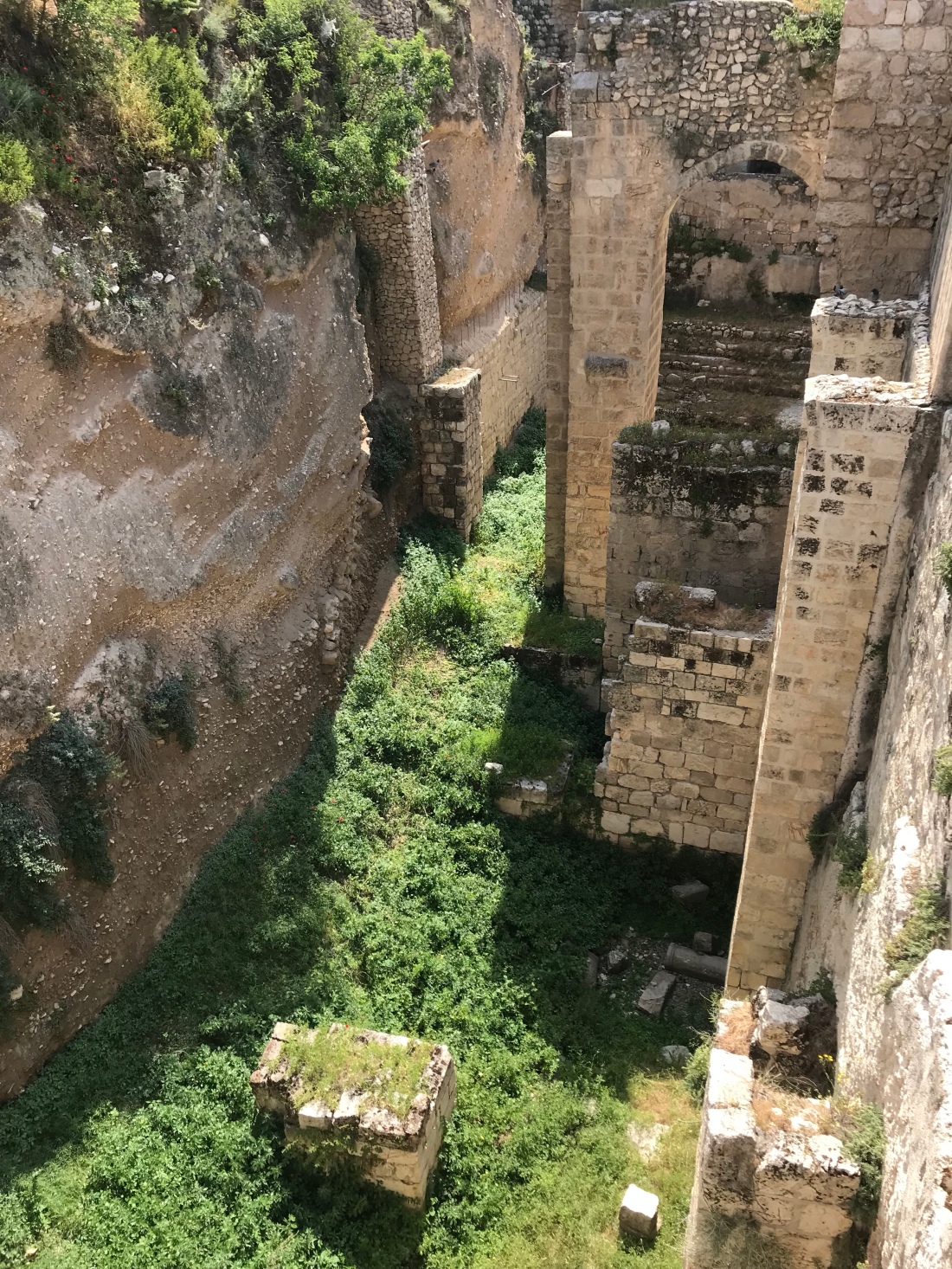 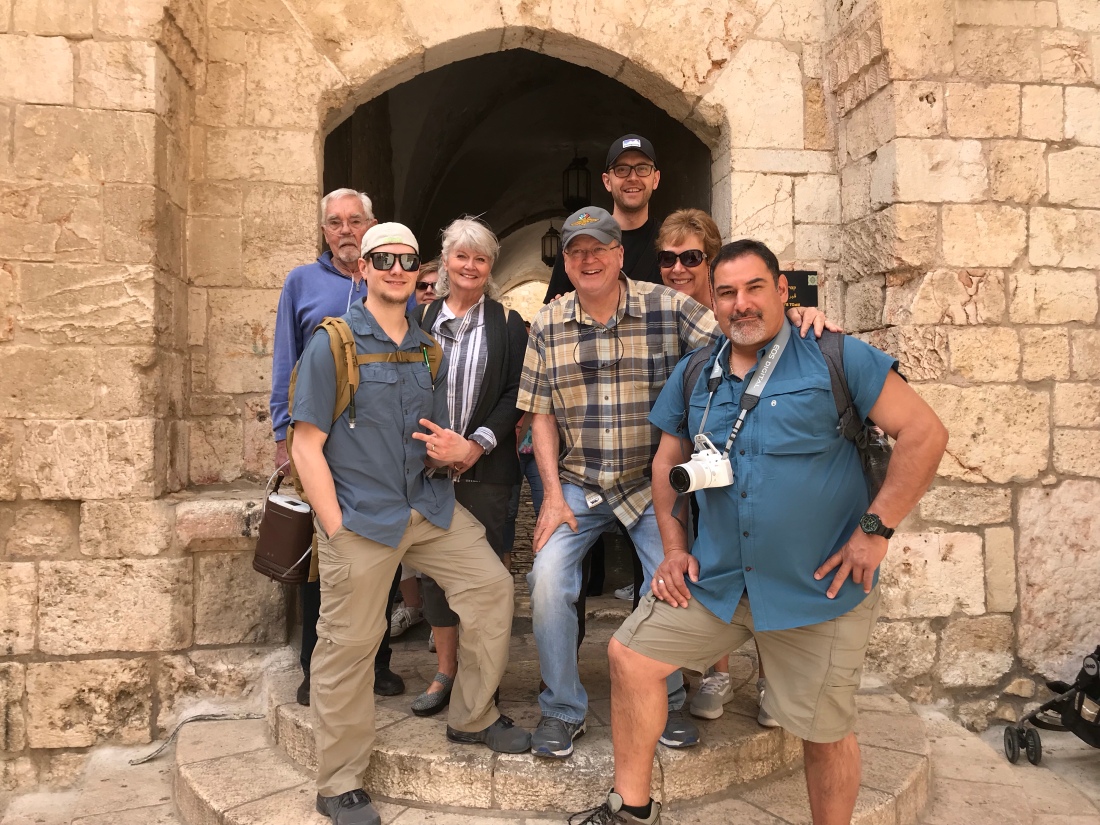 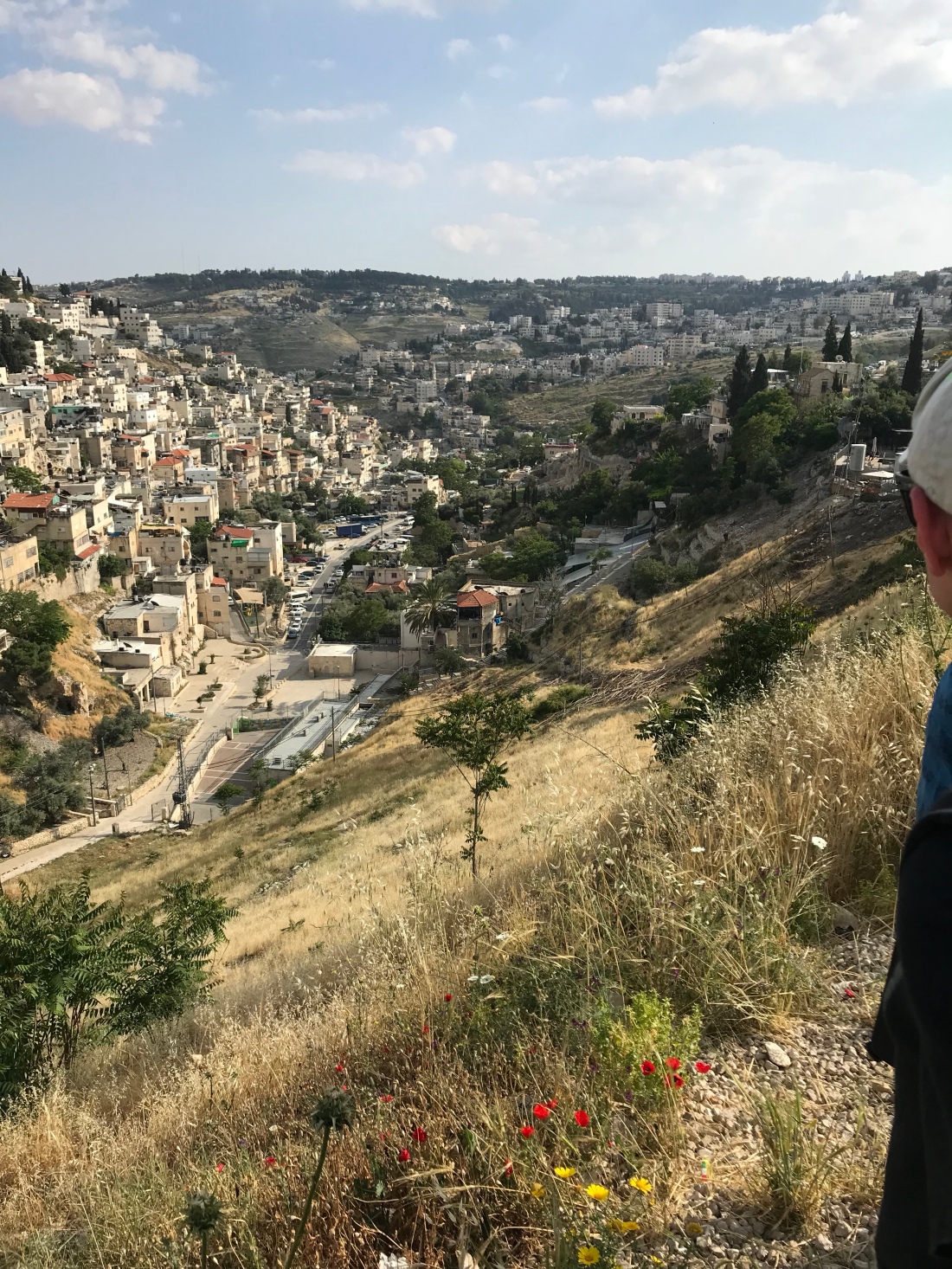 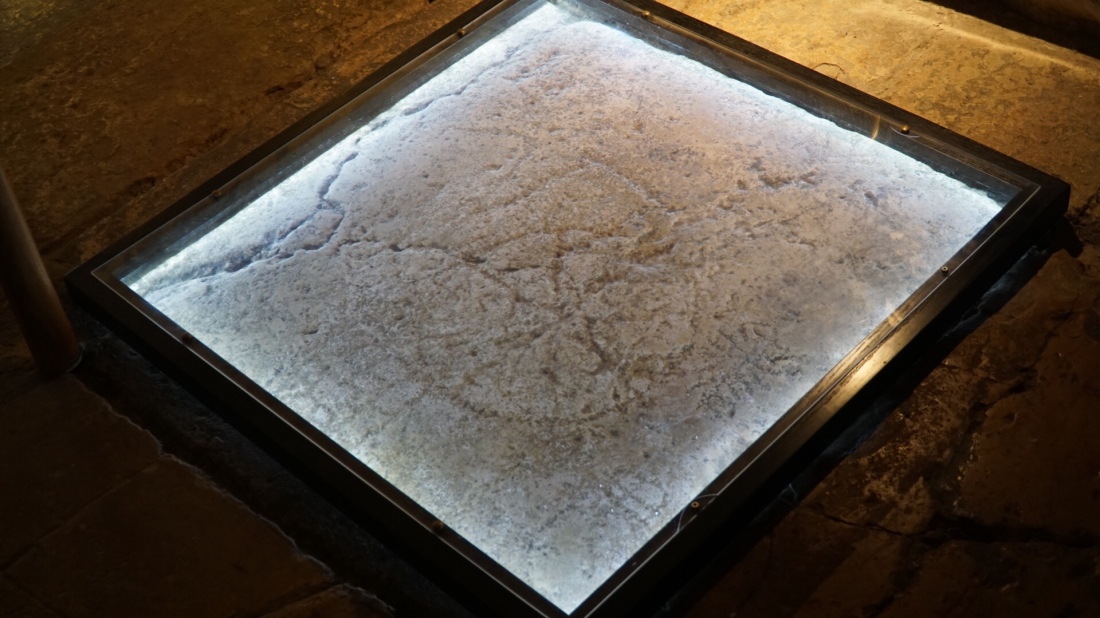 Game the Praetorium Guard would have played.

Floor of the Praetorium where Jesus was slapped and spit upon and they put a crown of thorns on his head. 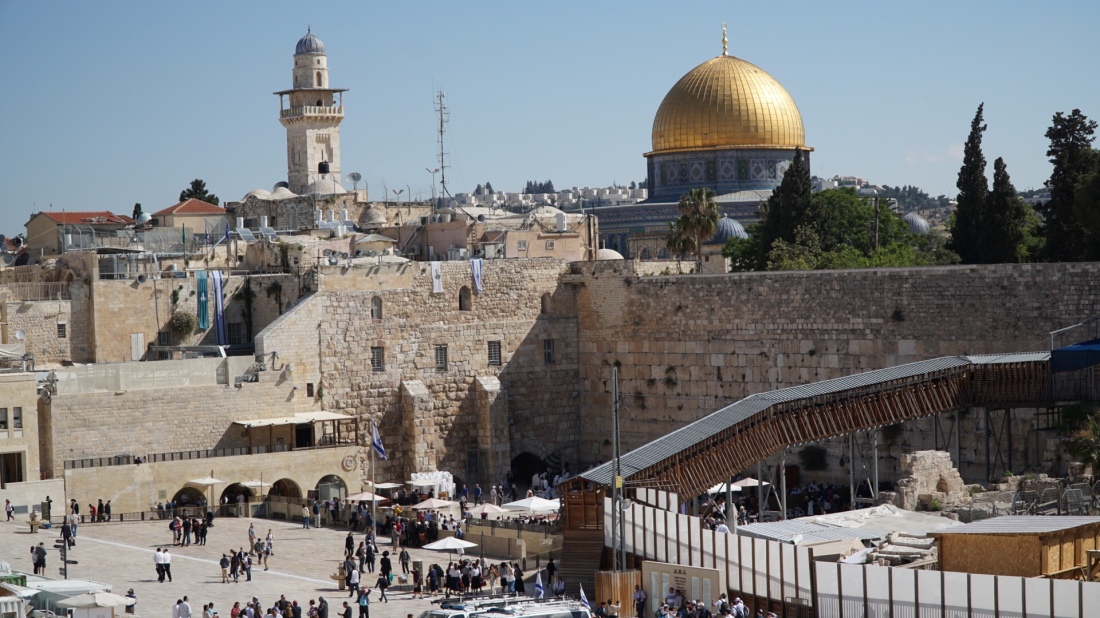 Bar Mitzvah at the Western Wall 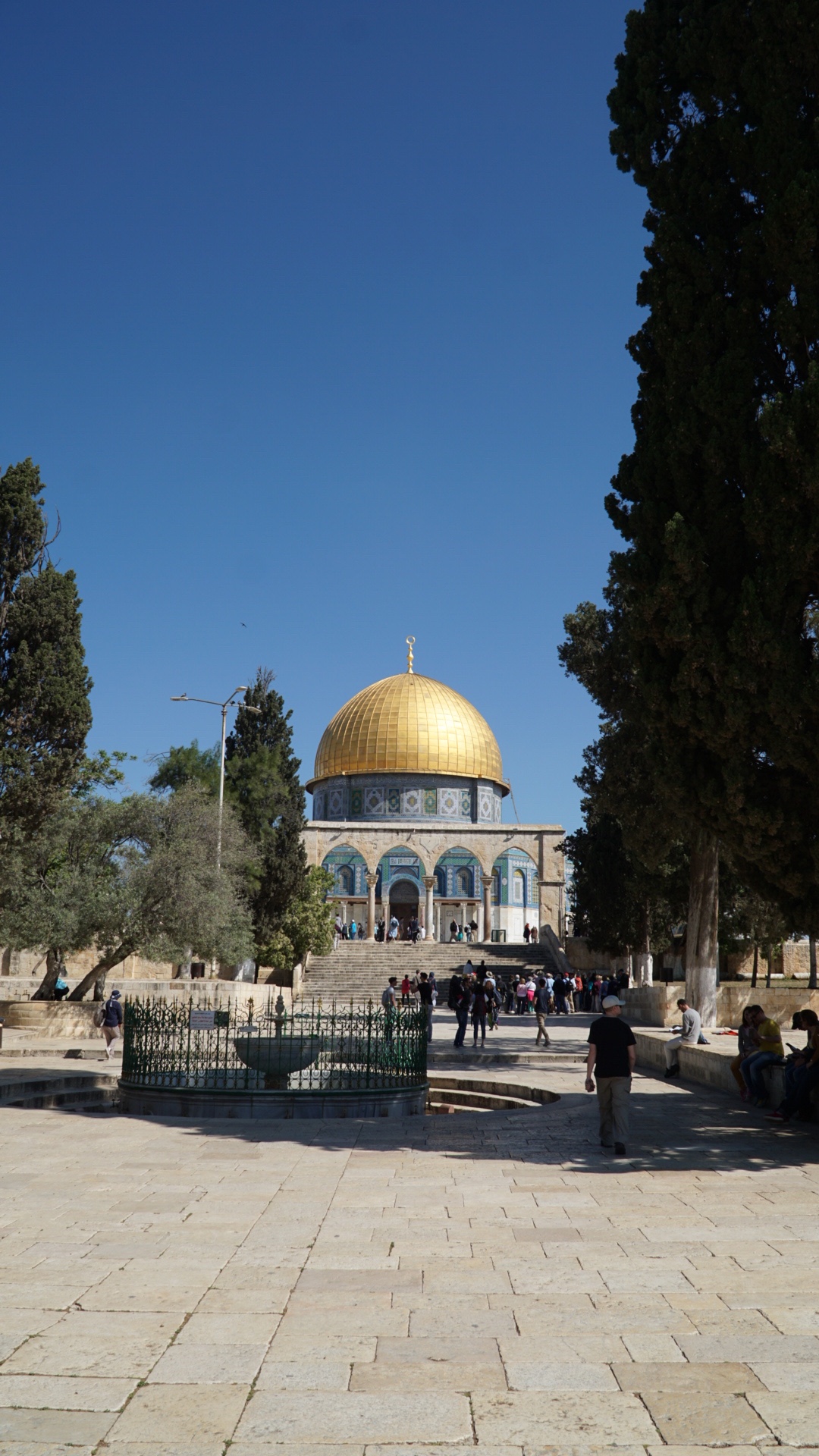 Dome of the Rock on Temple Mount 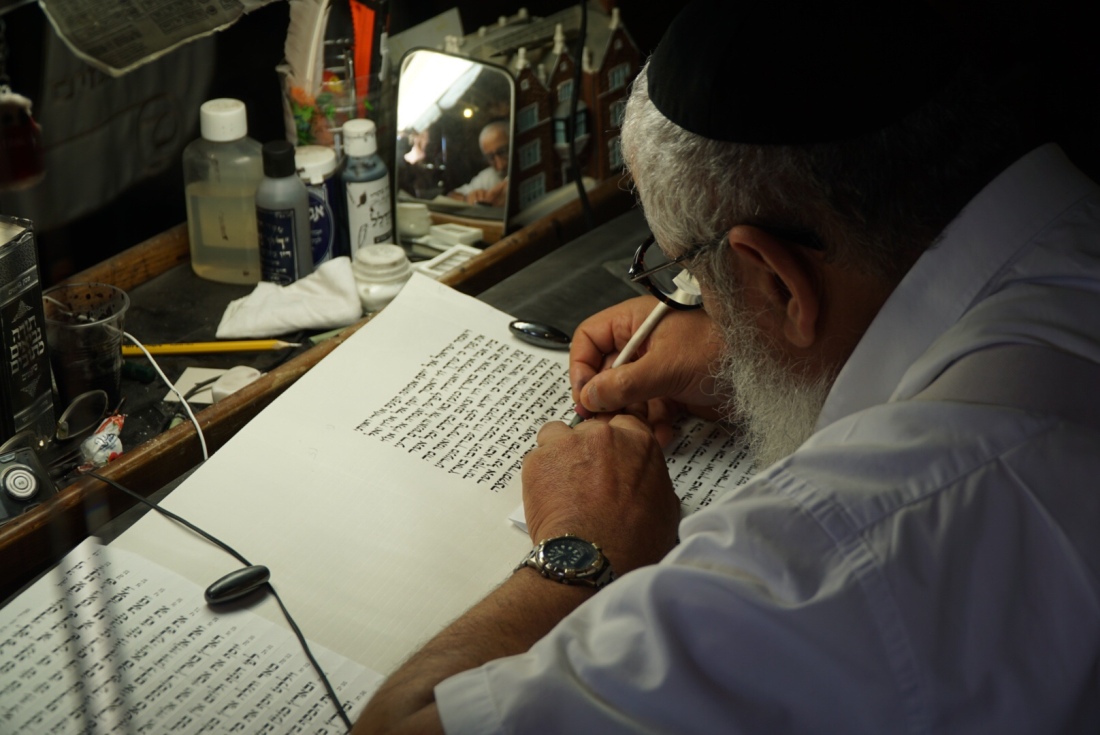 Behold the Man – Under that arch is where Jesus would have been presented to the crowd. 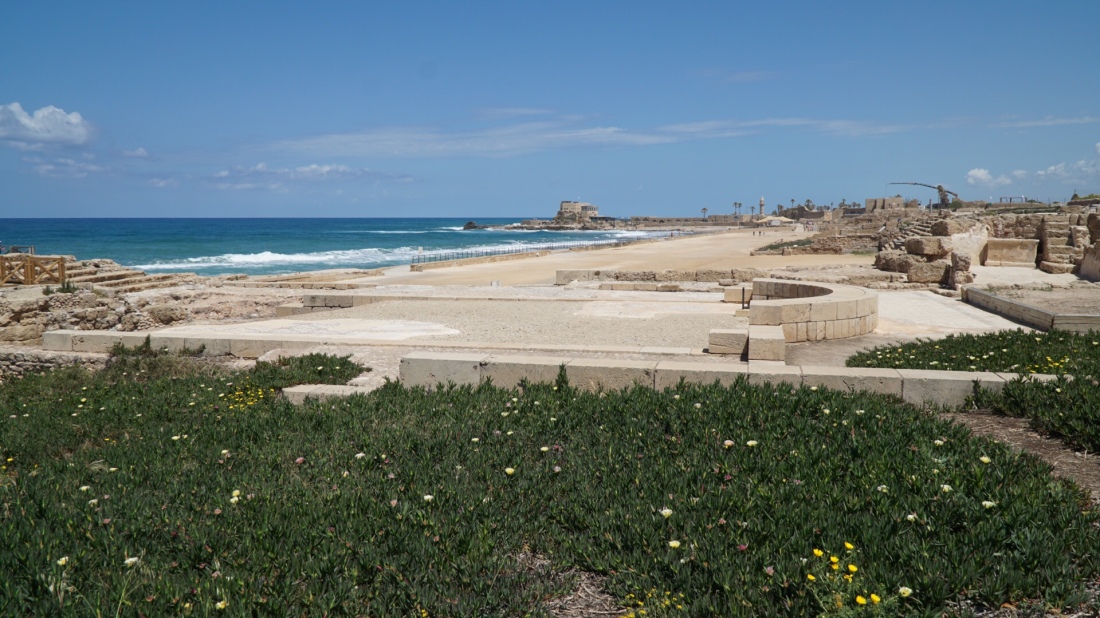 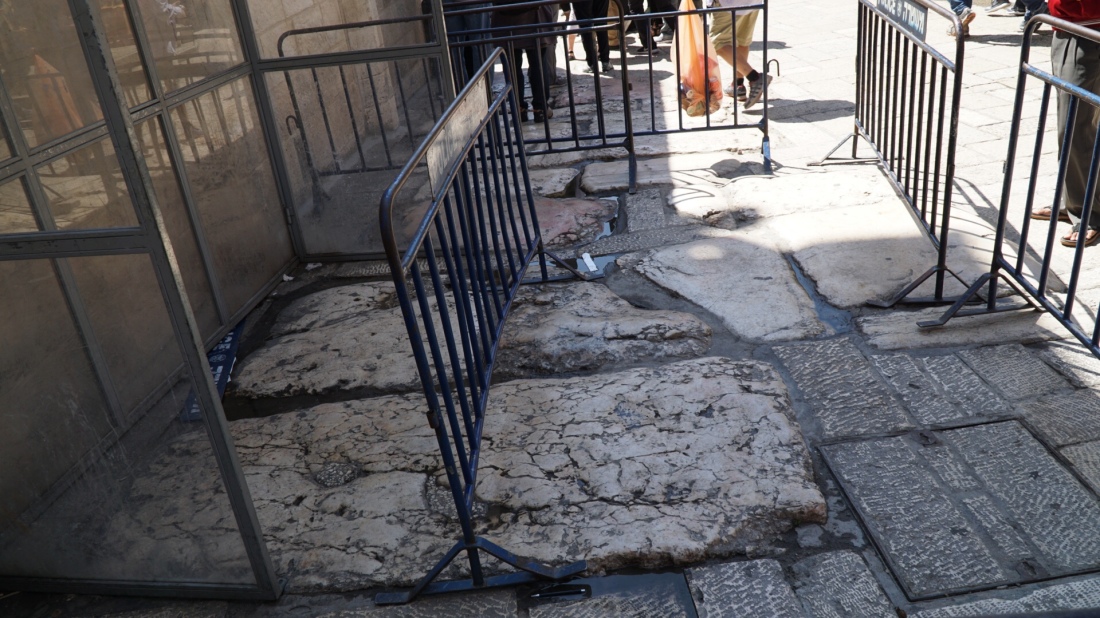 Stones along the Via Dolorosa.